Can you imagine how excited I was the first time a publisher wanted a full read of one of my manuscripts? I was ecstatic until I got the editor’s critique. The manuscript’s biggest issue? Point of view breaks, commonly called head hopping. I was given the opportunity to correct this deficiency, so I plodded through the story and revised it, thinking I had conquered the head hopping habit. Unfortunately, I still didn’t “get” it. I am happy to say the story was resubmitted to the same publisher and accepted for publication…five years later.

I’ve learned a lot in five years, and I think I finally mastered the concept of point of view. Sure I slip occasionally, but for the most part I keep the scene in one character’s head at a time.

A point of view break occurs when the author inserts internal narrative that reveals what is in another character’s head, almost as if the author is hopping from head to head. Some breaks are subtle. Some are obvious. All of them are potentially distracting to the reader. Nothing is more distracting than the author bombarding the reader with the thoughts of everyone in the scene.

So what is a scene? A scene is a complete unit of action, narrative, and dialogue in the plotline, a section of the story that has a beginning and an ending. Sometimes a scene is a whole chapter. Sometimes it is only a portion of a chapter. Multiple scenes within a chapter are separated by scene breaks—a formatting mechanism to show the reader there is a break in the story, a shift to a new plot point. The goal of a scene is to reveal information to the reader that moves the plot forward. What signifies the story has moved to a new scene? The action will move to a new location or there will be a time lapse from one scene to another.

Don’t make the mistake I did in the example I used at the beginning of this post. I wanted to shift to another character’s point of view, so I added a blank line indicating a scene break and picked the scene up right where I left off. No. Not good. Bad writer. Make sure the scene is complete before moving on to another point of view.


Please check out one of my books! Click on the book banner below to purchase links. 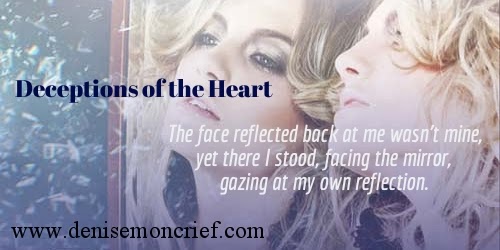 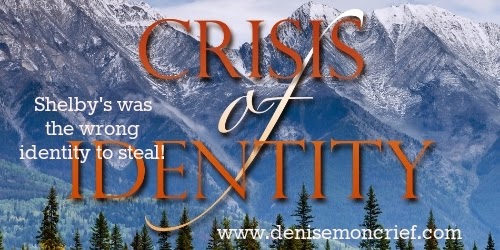 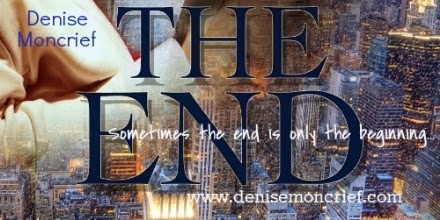 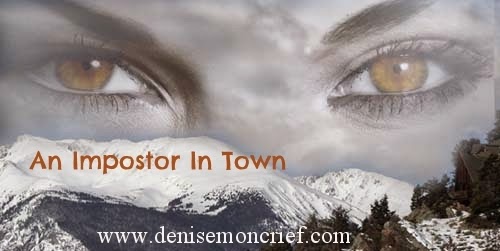 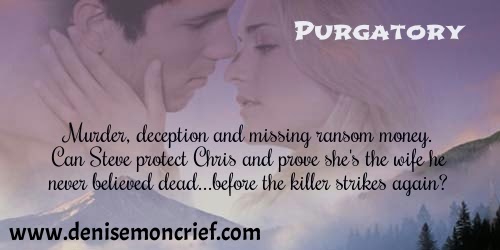 Posted by Denise Moncrief at 11:41 AM