Surviving the One Star Review

This one punched me in the gut. You know, like the scenarios in that commercial for insurance. Life comes at you fast. My first one star review knocked me on my butt. Although I never cried, I indulged in a pity party for a few days.

Does this mean I’m a real writer now? I didn’t think my book garnered enough attention to elicit such a negative response from a reviewer, especially a fellow author. Why would one author so thoroughly reject another author? We all know how difficult it is to take rejection. We’ve all been there. So why the harsh review? Why post the review on every social media site available? If I read a book that, in my opinion, is poorly written, I will decline to post my thoughts publicly out of respect for my fellow author.

The book never reached the New York Times Best Seller list. Heck, it’s never even reached the Amazon Best Seller list. The topic isn’t controversial. Yes, the book has some flaws. What book doesn’t? There is no such thing as the perfect book. If I had to do it over again, I’d adjust a few things. But then… I’ve learned a lot from being edited and from being an editor.

I had some concerns. How would this extremely negative review impact my sales? My reputation as a writer and an editor? My chances of ever signing a contract with an agent? My motivation to continue writing? My courage to request more reviews?

From this negative experience, I’d like to share a few thoughts that might help other authors survive the one star review with dignity and class and just maybe give some reviewers a few hints about writing a credible review.

Some advice for writers.

It is far more beneficial to the up and coming author to form alliances with other writers than to make enemies.

I’m going to admit it. My first reaction was the impulse to seek revenge. Retaliating would have accomplished nothing except to start a war, and from my personal experience, revenge is an empty pursuit and offers fleeting satisfaction. Revenge, anger, and hatred are bitter poison pills one swallows with the futile hope of injuring someone else. It is far better to avoid Negative Nancy than to engage her in useless debate over the merits of her review.

Everyone is entitled to an opinion.

I remember when my eleventh grade American History teacher told me I was entitled to my own opinions. What a revelation. I’ve been opinionated ever since! One harsh review is one person’s opinion. The opinion might have merit and it might not. A series of critical reviews all commenting on the same flaw deserves more attention from the author than a single negative review. What have I learned from my reviews? I know now that subtleties are lost on some people. I need to be obvious about how I close my suspense plotlines, especially in complicated plots with several different threads pulling together near the end of the book.

A writer friend had some great advice. Would I really want an agent that would reject me based on one negative review? If I ever make it to the NYT Best Seller list, I’m likely to get tons of negative reviews. In the long run, one bad review means nothing. I’m going to continue to write no matter what.

My sales actually jumped a bit right after the review posted. Go figure that one! :) So I’m moving on. And…my book could use a few more reviews. Play nice…please. From everything I’ve researched, read, and observed, writers with multiple works published by the same publisher generate more sales than writers with a ton of 5 star reviews. I am going to admit it. I want my books to sell, not because I anticipate getting rich, but simply because I want others to read my work. There is no greater thrill for this writer than when a fan asks when my next book will be released.

Some advice for reviewers.

If you haven’t read the book, please don’t write a review.

Writers work too hard requesting reviews to receive a bogus review. I love it when it’s obvious the reviewer actually read my work. I don’t put much stock in a review if it’s questionable the reviewer ever opened the book. I’ve read so many reviews that appear to be generated from review services, not legitimate reviewers. $5 for 5 great reviews reads just like what it is. You get what you pay for. Most savvy readers can tell the difference.

When reviewing someone’s baby, please be aware there is a person behind the work, a person who may not take rejection well.

This type of competition is petty and wasted effort. With tons of aspiring authors out there vying for attention, dissing a fellow author accomplishes absolutely nothing. Slamming another author reveals lack of knowledge about how the publishing industry works and tarnishes the shine on the author-reviewer’s own brand.

Thankfully, I survived this experience, but not without going through the five stages of grief. I learned a lot in the process, and hopefully it has made me a better, more aware writer.
Posted by Denise Moncrief at 1:54 PM 3 comments:

Just a few pictures to inspire my next novel. 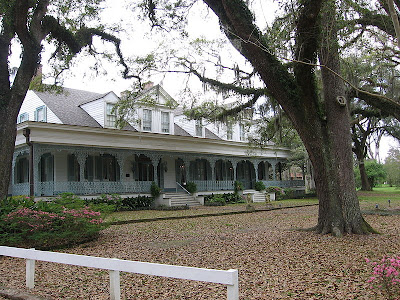 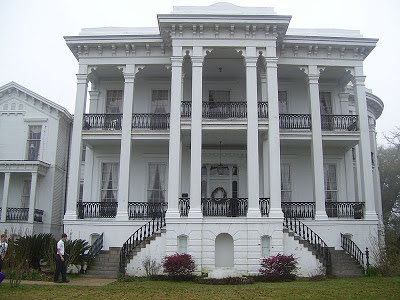 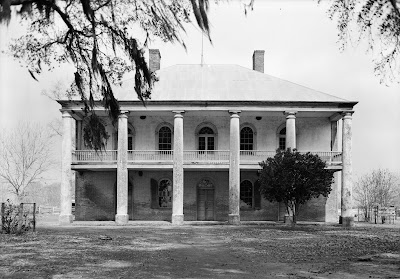 All photos are in the public domain, courtesy of wiki commons.

Posted by Denise Moncrief at 9:48 PM No comments: