All About Heroes Interview with Jennifer Eaton

Today, my guest is Jennifer Eaton. I met Jennifer through the Still Moments Publishing author group.

First, tell us a little about yourself.  Well, like most writers I have a day job.  I’m an office professional.  After work I put on my mommy hat.  I have three great boys under 12 and a wonderfully supportive husband. Around 9:00 every night I tuck everyone into bed, close myself in my office, and become a writer.

As writers, we often become emotionally attached to our characters. Who is your favorite hero you’ve ever written?  Probably Harris Stanton.  He’s a very tragic hero, a boy with a big heart striving to do the right thing, but being pushed in the wrong direction because of “who” he is.  He is a character in an Si-Fi Fantasy novel I wrote a few years ago.  For now, Harris has been shelved, but I hope to bring him back to life in a year or so.

Have you ever fallen in love with or had a crush on one of your heroes? Tell us about him.  To an extent, I have a soft spot for all of my characters.  A year ago I would have said Harris.  Right now, I am crushing on David, the hero from my current work in progress Fire in the Woods.  He is a wonderfully lost and sweet teenager who has a huge responsibility that he’s not quite sure if he is ready for.

How do you develop your heroes? Do you imagine their personality or their physical appearance first? Do they grow as personalities as you write or do you do a character sketch before you type the first word? For David, I had a picture image in my head before anything.  I knew exactly what he looked like in great detail.  When I started writing him, he was a little “flat” to be honest.  It was somewhere in the second draft where he really started to come alive with emotion and personality. I did do a character sketch for him, but I kind of just let him “happen” within the constraints of his background and current setting.  I’m really pleased with who he’s become.

I like to give my heroes a personality quirk, just so they aren’t too perfect. Have you ever written a quirk for one of your heroes and what was it?  Well let’s flip over to a different “hero”.  Jack in Connect the Dots is a complicated guy, but very real.  He has a temper, and can be easily blinded when he makes a decision.  He’s far from “perfect” but I wanted him that way to keep the story centered and believable.  As far as silly quirks, he has pet names for everyone.  “Slugger” for the female lead in the story, and “Nicky Bomb” for her daughter.

How do you name your hero? I’d love to say that I have this big, complicated algorithm for naming my characters, but that would be a big old fat lie. When I write Science Fiction, I tend to scope through the dictionary and look for interesting words that sound neat, and have a meaning that suits the character.  At the same time though, the names must be easy to remember.  I find it distracting in novels if I can’t remember a character’s name because it is too complicated.
In Connect the Dots, the name “Jack” just flew out of my fingers as I typed.  I’m not really sure where it came from.  “Jill” followed soon after.  I figured I’d change the names later, but Jack and Jill just seemed so completely right for them.

Who is your favorite hero in books, movies, or television? Oh wow, this is a tough one. In my mind, when I think of hero I think of big and epic, not an everyday person.  I don’t really watch television, and  I can’t think of anyone particular in a book, so I guess I’ll shoot to a movie.
Recently I saw Thor and just loved it.  The character of Thor was wonderfully portrayed.  He’s this big almighty god, thrown off his pedestal and having to come to grips with being like everyone else.  His reactions to me were very believable. I love the journey he takes that leads him to understanding that he is not the most important thing in the universe.  And he kicks butt, too, which is always fun.  [Grins]

Who is your hero in real life? I had to stop and think this over.  This is a tough question, isn’t it?  As a writer… my hero at the moment is author Claire Gillian.  I read her novel the P.U.R.E. recently, and it was the first novel written in first person that I really enjoyed.  Actually, the voice is what made the novel awesome.  I contacted her, and she agreed to talk about “voice” for a day on my blog.
A few months after, I decided to give first person a try for myself.  It was hard, and I was convinced I was flubbing it up.  On a hunch, I contacted her and asked her to read the first ten pages.  She was nice enough to do so, and gave me some pointers.  I thought that was really nice of her, and my writing became stronger because of it.  She really encouraged me.  I thought that was great. 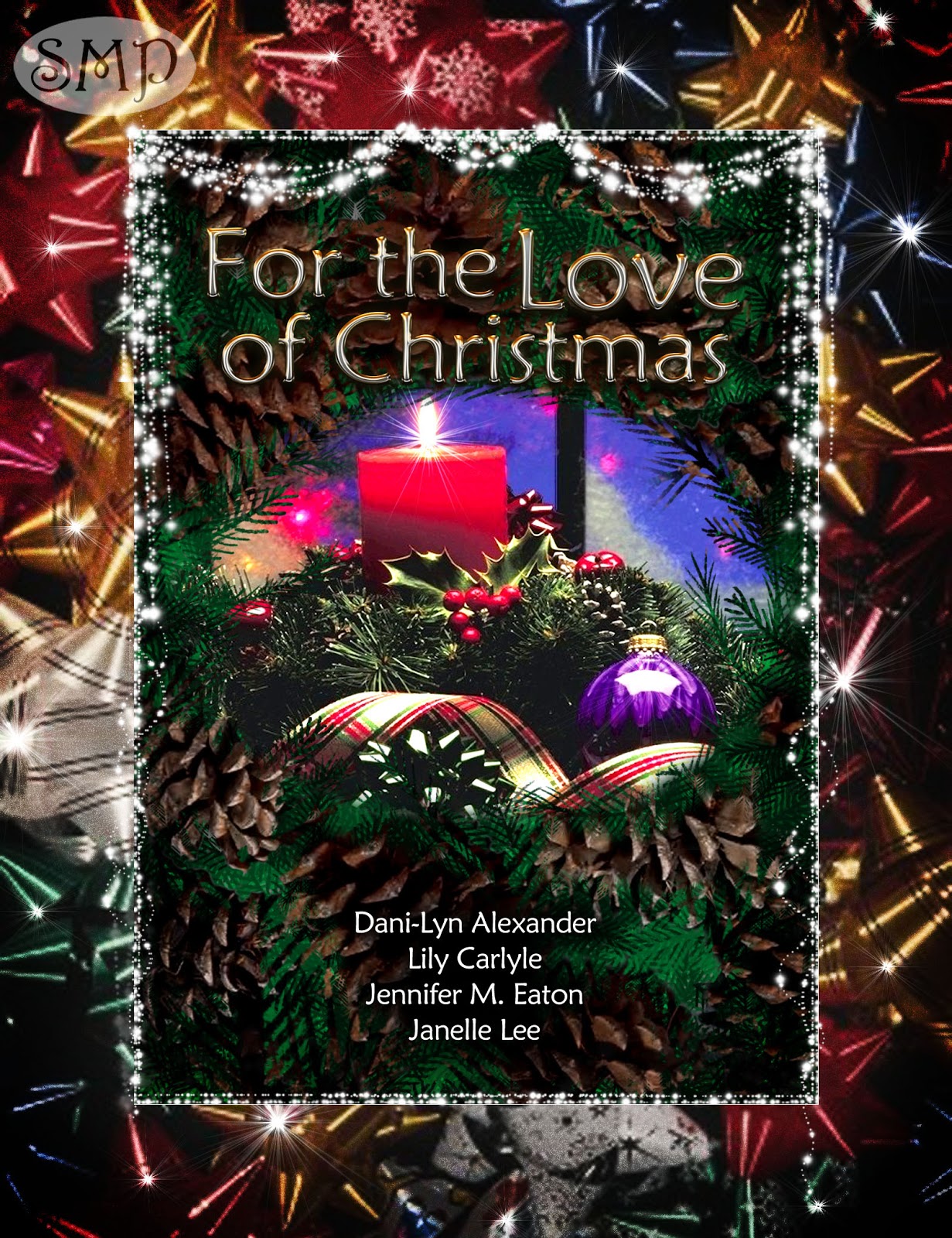 I am lucky enough to have two winter releases coming out this month.  Connect the Dots is part of Still Moments For the Love of Christmas anthology.  The hero, Jack, is a very unlikely romantic lead.  Yes, he is tall handsome with broad shoulders, but he is not the stereotypical perfect dream guy. That’s what I like about Jack… that he has faults and he is normal.  Jack is just the guy in the next cubicle that you overlook everyday… until someone else goes after him and you realize what you missed out on.  [Smiles] 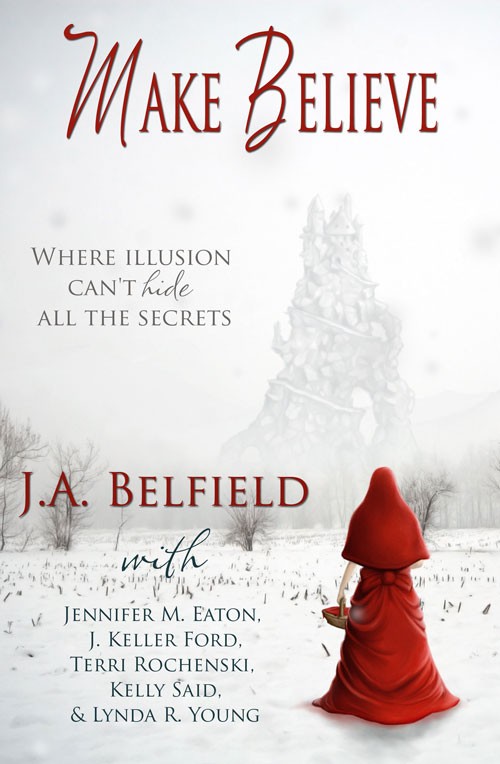 Also just released this month is Last Winter Red in J.Taylor Publishing’s Make Believe anthology.  The Hero in this story is Paul, who is struggling with the grief of losing his wife, and trying to raise a daughter on his own in a Dystopian world.  What I like about Paul is how devoted he is.  He will do anything to protect his daughter, and will even risk his own life to save a friend.  He is another essentially “real” person facing real problems that I think people will be able to identify with.

You can find For the Love of Christmas containing Connect the Dots on Still Moments Publishing’s ebook store, Amazon, and Smashwords.

I really enjoyed having Jennifer as my guest today. You can find her at the following sites.

Posted by Denise Moncrief at 1:00 AM 3 comments: