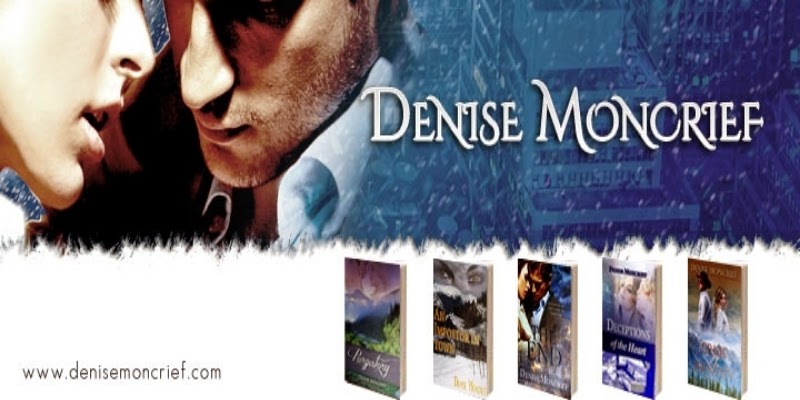 You should have heard me squeal when I got the email offering my first publishing contract. There is nothing more magical to an unpublished writer than the words, “If your story is still available, we would like to offer you a contract.” My family thought I’d found a snake in the house...again.

Before my first release, I didn’t know much about becoming a published author. I thought all I had to do was write a great story. Silly me! After two years, I’m still finding out what it means to be published. Here are a few things I’ve learned along the way.

10. Hiring an agent is not like hiring a plumber to fix your sink. - Because there are so many unpublished writers wanting access to the big publishers, agents can afford to be choosy about whose work they represent. One doesn’t hire an agent. An agent hires a writer.

9. People can be blunt, thoughtless, or even mean-spirited when reviewing a book. - It is easy to be harsh hiding behind the Internet. Sometimes reviewers forget there is a human being with real feelings behind the book. The key to understanding the reviewer is that she considers the review to be her review of your book not your review of your book.

8. Books do not sell themselves. - Readers will not automatically know a book is available for purchase. Promotion can be both time-consuming and expensive, sometimes with very little return for the effort, but there is nothing more satisfying to an author than the words, “I bought your book and I loved it.”

7. Readers have certain expectations and some of them will get testy when those expectations are not met. - An author’s vision for the book is useless if no one is interested in the premise or the way it’s delivered. A writer must be familiar with generally accepted expectations for her genre and remember to give the reader what she wants.

6. Most authors will support you instead of treating you like the competition. - There is a definite vibe of “we’re all in this together” running throughout most of the writing community. Some of a writer’s best friends are writers she’s never met face-to-face.

5. Unless you make time for it, there will be less time for writing. - Promotion can consume a writer’s every waking thought if she lets it. If a writer does nothing else to further her career as a writer, she should make time to write.

4. Writers leave gaps in their stories and don’t realize it. - A writer’s mind will fill in plot gaps because she knows the backstory, the details, and the reasons for her characters’ behavior. A writer should ask people she trusts to read her work, people who are willing to tell her when her story is missing something. Which leads me to my next thought...

3. A good editor is priceless. - I’ve had some good editors, and I’ve had some less than stellar editors. If a writer is lucky enough to acquire an editor who knows what she’s doing, she should make sure she lets her know how much she appreciates her.

2. Success will not come overnight for most writers. - What writer doesn’t dream of being discovered and having her book baby turned into a movie? The truth is that most writers will never make a living from being published. A successful writer has committed to a long-term publishing career, sticking with it until she has an established fan base. Which leads me to my last thought...

1. Once a writer is published, it’s too easy for her to forget why she writes. - Being a published author can be the most rewarding thing in the world for a person who loves the power of the written word, but a writer can lose her joy if she becomes bogged down in everything that comes after releasing her first book. The writer should never lose her focus and remember every day why she began writing.

Why do I write? It’s a compulsion. If I can’t write, I might as well not breathe. I promote what I write because I want someone to read it.
Posted by Denise Moncrief at 8:16 AM