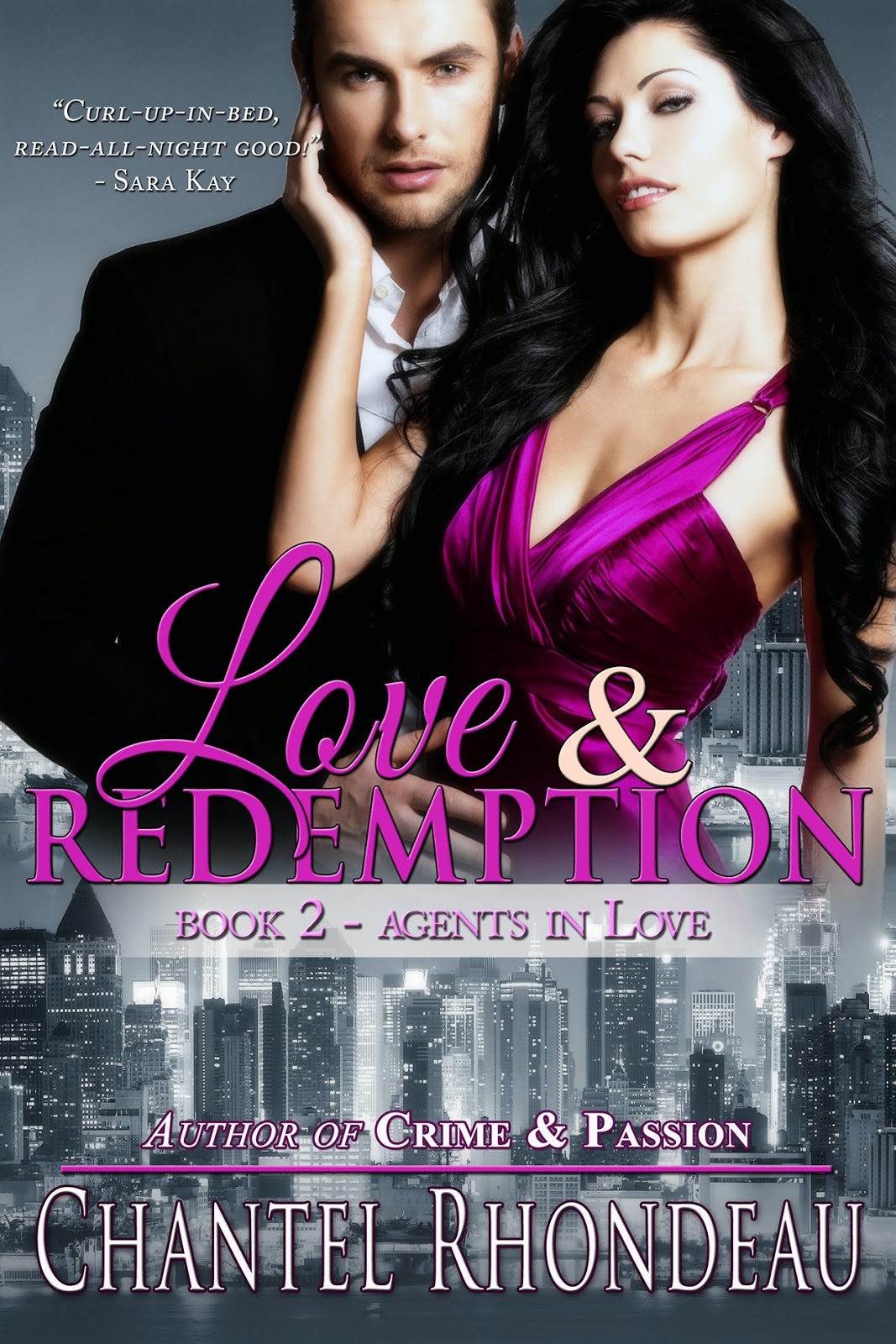 Swearing off sex is anything but easy for bad girl Shelley Daniels. Especially after she bumps into super sexy Gavin Hart, who’s running for his life.

All Gavin wanted was fast money and a chance to start fresh. Now this jewelry thief is the target of professional assassins, ones he witnessed murder a woman in cold blood.

Gavin drags Shelley into the world she was desperate to escape, full of secret agents, assassin plots, and a frantic plan to stop a terrorist group from perfecting a new weapon. Gavin also attempts to steal what’s left of her jaded heart while they hide from the murderers.

The killers strike again, drawing the pair back to the city. When a child’s life hangs in the balance, Shelley and Gavin have a chance to make up for prior sins, but finding redemption means risking everything—including their chance for true love.

Add to your Goodreads TBR pile or sign up for Chantel's newsletter to get an email notifying you when the book is available! 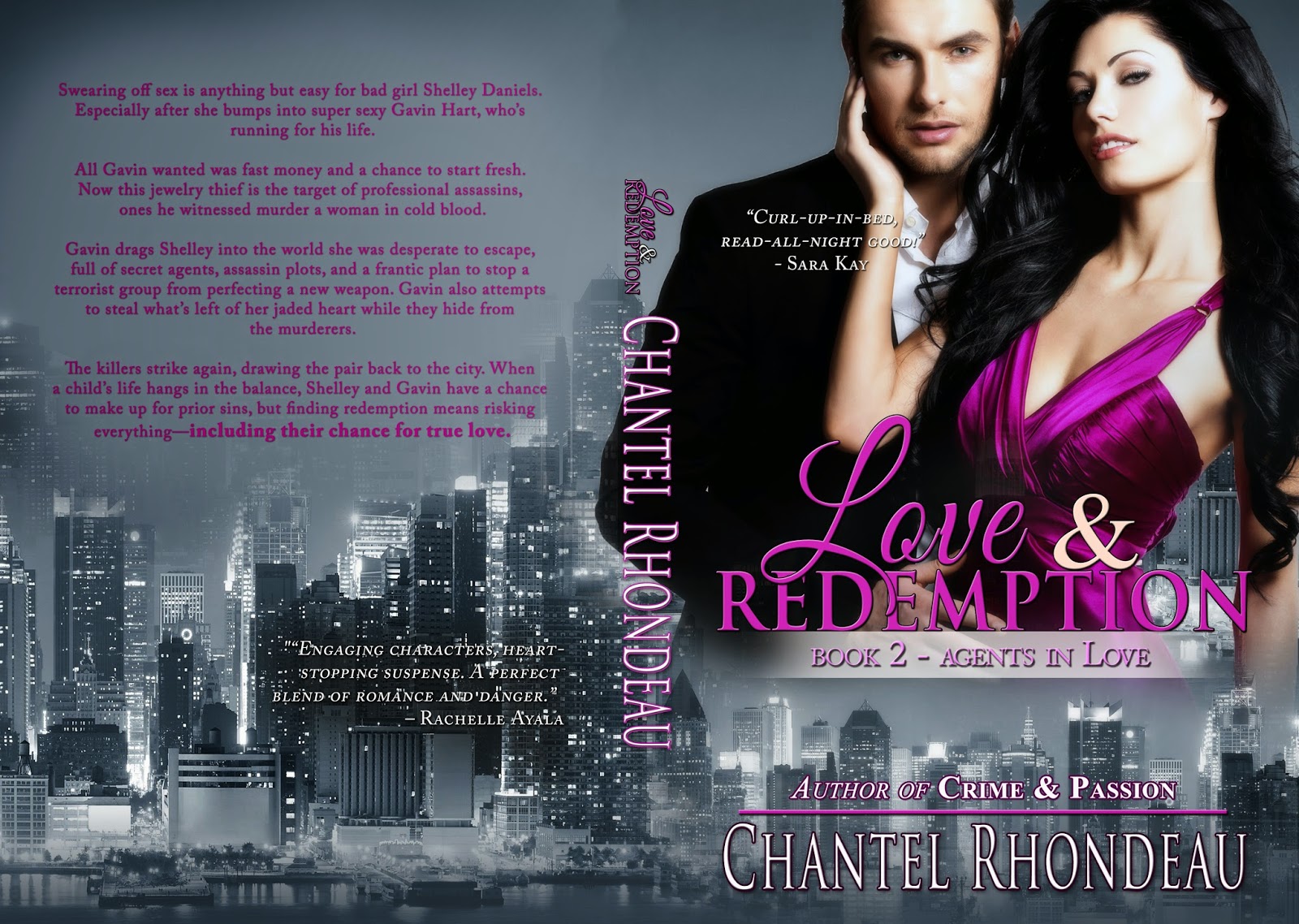 If you missed the first book in the series Love & Deception (Agents in Love - Book 1) now is the time to get caught up with Nick and Carlie's story.


What if everything you believed in was a lie? 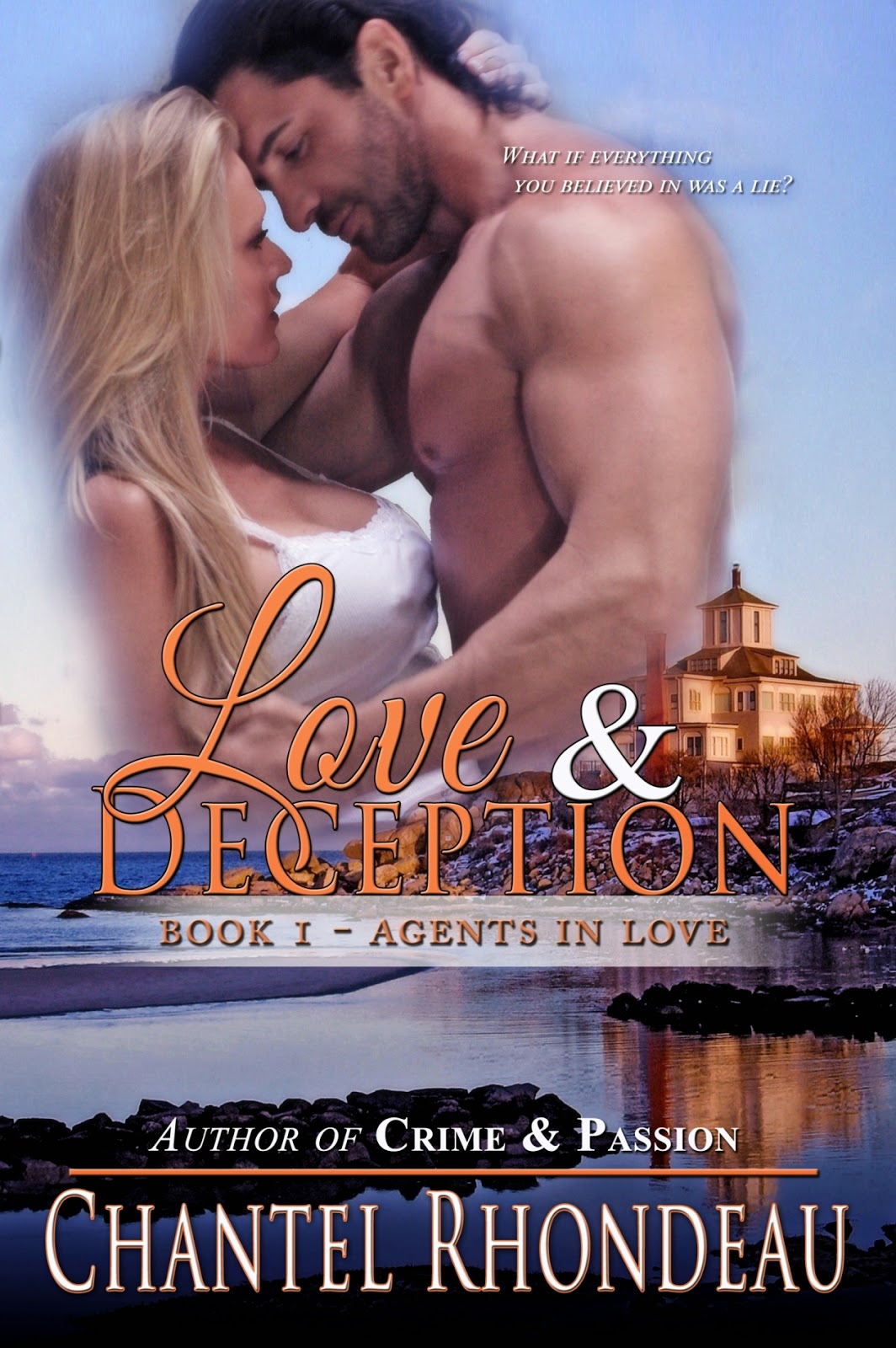 In hiding for six years, Carlie Hollis is tired of running. All she wants is to stay in Sayle, Washington and make a success of her struggling delicatessen. Because of her past, she’s suspicious of anyone who takes an interest in her.

Nick Kendall works as a spy in a top-secret government operation, protecting innocent people from danger. Sent to Sayle on a mission to infiltrate a suspected terrorist organization, Nick finds himself attracted to Carlie, an alleged key player of the group.

Despite her misgivings, Carlie develops feelings for the handsome stranger, believing he is there to help her. But when Nick finds evidence of her guilt, he’s given orders to do the unthinkable—eliminate the target, one he's fallen hopelessly in love with. Will he follow orders...or become hunted himself?